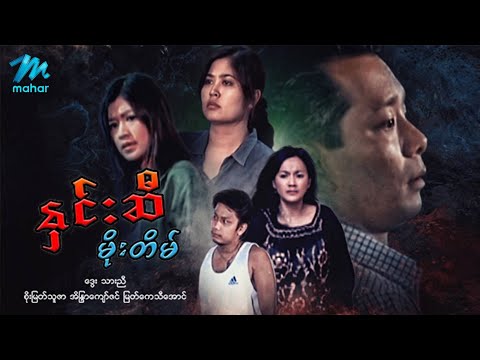 Dwe was a most respected Burmese film actor and singer. He has starred in hundreds of films, and was considered one of the most important actors in Burmese cinema. Dwe was born Htin Lin in 7 May 1966, in Rangoon, Burma, to Tin Htun Maung and Aye Aye Thin. He graduated from Basic Education High School No. 1 Dagon and from the Rangoon Institute of Technology with a degree in electrical power engineering. Dwe was married to Pa Pa Win, also known as Moe Moe. The two had an adopted son, Yan Moe. He won the 1997 Myanmar Motion Picture Academy Awards for Best Actor, for his work in the film Mother's Footprint He also pursued singing, releasing over 30 songs, and an album, which was unsuccessful. Dwe directed movies as well; his last work was Rose Cloud (2008). Dwe, died of a heart attack on 11 July 2007 around 6:00 pm local time, at the age of 41, the result of a drug overdose.He was cremated on 13 July 2007 at Yayway Cemetery.