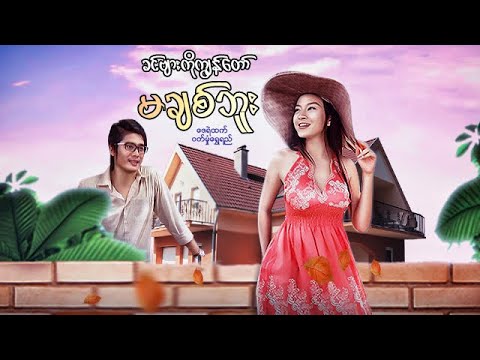 Wutt Hmone Shwe Yi , sometimes anglicized as Wut Hmone Shwe Yi; born on 10 August 1988) is a two-time Myanmar Academy Award winning Burmese actress and advertising model in Myanmar. She is best known for winning the 2013 Myanmar Academy Award as best actress in the film As U Like. Wutt Hmone Shwe Yi was born on 10 August 1988 in Mogok to parents, Win Thein Naing and Nang Mi Mi Lwin, of Shan descent. She is the eldest daughter and has a younger sister named Nadi Shwe Yi.

Wutt Hmone Shwe Yi was awarded the best actress award for 2013 Myanmar Academy Award with the film ‘As You Like’. Wutt Hmone Shwe Yi donated the golden star from her film academy award to the Aungzabu Tawya Monastery in Hmawbi, Yangon on February 1, 2015. She also said that it was One of her Happiest Days. In 2014, she was named a brand ambassador for Huawei Company. In 2013, Myanmar Times named her as one of the 50 Outstanding Myanmar Women. Wutt Hmone Shwe Yi participated in Myanmar Famous Actor Pyay Ti Oo's Pyay Ti Oo Foundation Fund Raising Concert for students on December 4, 2011. She donated all her artist fees for the foundation.

Her relationship with singer-songwriter and actor Sai Sai Kham Leng was one of the most famous scandals dealing with celebrities. But they never made it to a public relationship and they broke up after some years. She is the cousin of Myanmar model and actress Phway Phway